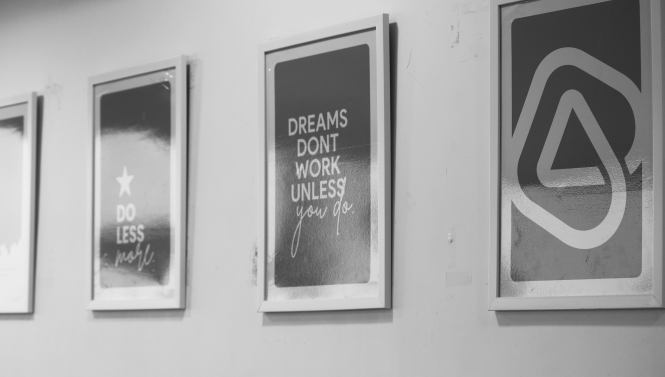 The Hidden Meaning of Top Brands

Nike refers to a Greek goddess who epitomizes victory. Nike is an athletic shoe, apparel, and sports equipment brand.

The meaning of the Korean hanja word Samsung is “tri-star or “two stars”. The word two represents something big”, numerous and powerful”.

The word Nivea is derived from the Latin word “nix,nivis” meaning “snow  white”

The word Reebok has been taken from the name Afrikaans for the “grey rhebok” a type of African antelope.

The British-born condom is simply an abbreviation of durability, reliability, and excellence.

Lego comes from a contraction of the Danish phrase “leg godt”, which means “play well”.

The name Pantene was branded from name-based “panthenol’ as a shampoo ingredient.

According to Richard Branson and Nik Powell, the founders considered themselves virgins in the business and gave the name when they formed a record shop.

The name was created to appear Danish to honor Denmark for aiding Jews but has no meaning.

Nikon word has been derived from Nikko which coincidently means “Sunlight” and is the name of a Japanese town.

The word Fanta was chosen during an employee contest to name the beverage and were asked to use their “fantasie” and hence Fanta.

In Greek mythology, Pandora means “Omni gifted” or “all gifted”.

Cadillac was named after Antoine de la Mothe Cadillac who happens to be the founder of Detroit.

Aldi is short for Albrecht Discount named after the brothers Karl and Theo Albrecht.

Sony is a mix of two words the Latin word “Sonus”, which is the root of sonic and sound, and the other “sonny”, a common slang term used in 1950s America to call a young boy.

Reddit is a play-on-words with the phrase “read it”

The word Kodak is completely meaningless, made by George Eastman. He intended it to be an onomatopoeic suggestion of the click of a camera shutter.

SPAR is an acronym for the slogan “ Door Eendrachtig Samenwerken Profiteren Allen Regelmatig”, which was used by Van Well to describe the brand and translate as “All benefit regularly by co-operating harmoniously”

The name Verizon comes from a combination of two Latin words meaning truth, with the word horizon.

The name Nintendo is commonly assumed to mean “leave luck to heaven”.

The name Hyundai means “modern times”, deriving from the Korean word ‘Hyun’ which means ‘modern’ or ‘present’ and “Dai” which refers to ‘era’ or ‘generation’.

The Coca-Cola brand does not have any meaning or greater significance but was chosen for being relaxing and suggestive of pureness and replenishment.

Youngs Rubber Corporation debuted Trojan brand condoms with the image of a Trojan helmet in 1919 probably representing sturdiness and protection.

The name Jagermeister in German means “Master Hunter”, “Hunt Master” or “master of the hunt”. It is the title for a high-ranking official in charge of matters related to hunting and gamekeeping.

The brand name is a phonetic respelling of “beloved” (French: tres-aime), which includes the surname of its namesake.

The name Adidas is an abbreviation of the name of the founder Adolf (“Adi”) Dassler.

The razor brand was named after the Roman goddess of love and beauty.

It means “I roll” in Latin, conjugated from “Volvere”.

“Subaru” signifies a Japanese word meaning “Unite”, as well as a term identifying a cluster of six stars.

NextProcess of Brand naming – Start to get registeredNext